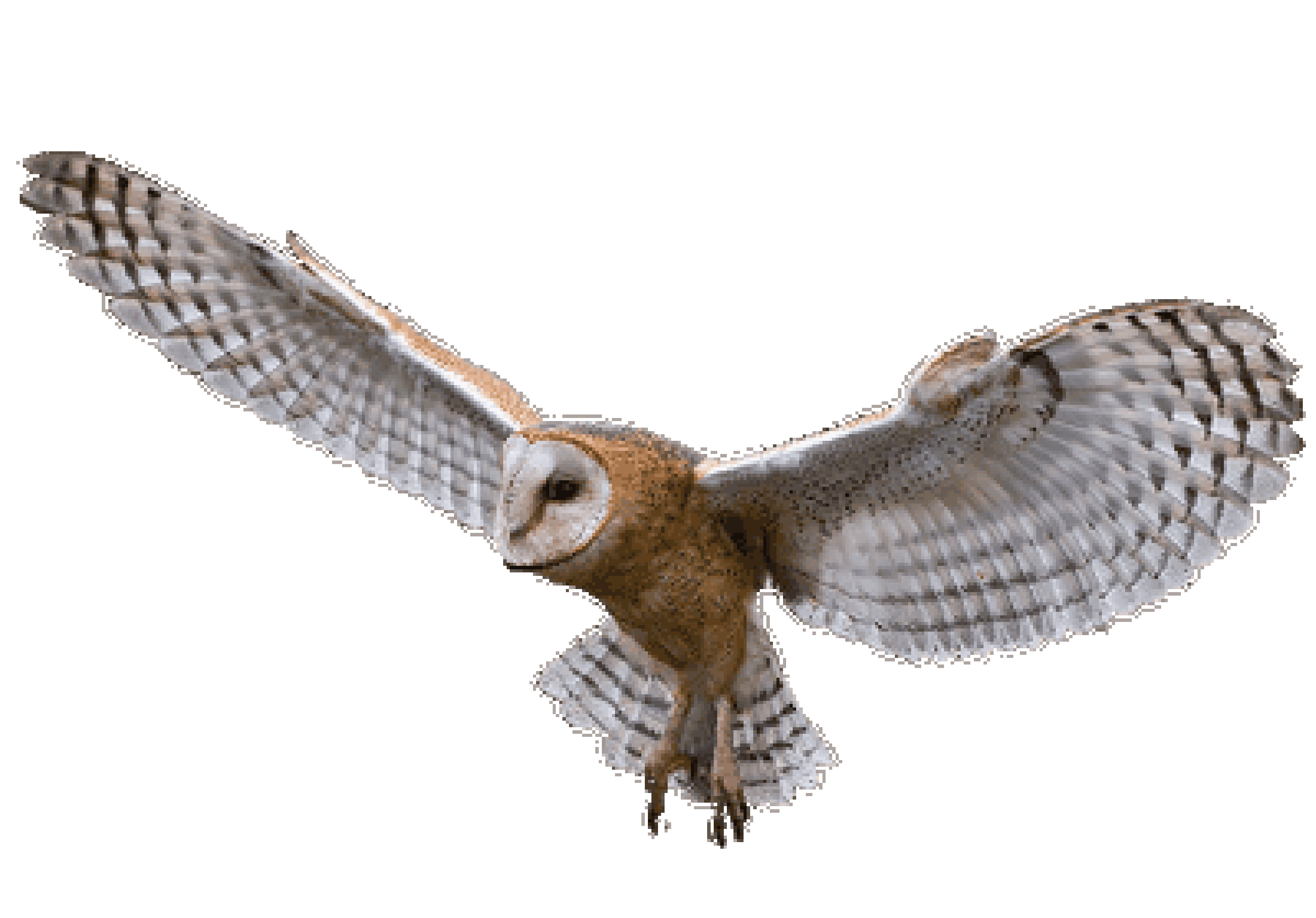 A monthly series for 2017 about the wonderful world of wildlife. Each month I hope to share with you some of my experiences of watching and filming wildlife across the world, as well as keeping you up to date with wildlife sightings in the Parish

A Happy New Year to all our supporters, especially friends in Germany, Canada and New Zealand.

The Pit at Little Heath was the source of great excitement in December when a pair of adult shoveller ducks and two juveniles visited. The shovel like beak of these ducks is the best identification, but the male also has a bottle green head, white breast and chestnut colouring on its flanks. This group were the first of this species to be recorded at the Pit, and displayed wonderfully for several days. They were still present on 20th December. A grey heron and cormorant, both fish eating species, can be seen daily diving for fish, or resting up in various areas of vegetation around the waters edge. Coot and moorhen can also be seen at The Pit in their fine winter plumage, and are probably preparing nest sites for next spring.

A mature red admiral butterfly was seen at Croft Close on 1st December, a very late date for this species. This species is migratory, but might have been hibernating nearby and was tempted out by the warm weather we experienced about then. There has been a slow build up in the number of starlings coming to our feeding station, and a much larger group seem to roost in trees near the canal between Rowton and Christleton. We have had regular fights between three male blackbirds, all disputing territory, and several villagers have told me about a buzzard that is now coming regularly into their gardens. Buzzards didn’t exist in Cheshire 40years ago, but can now be seen everywhere. A young fox was seen wandering around the area of the Primary School at 11.30am on December 18th. This often happened in the late 70’s when foxes had a den in scrubland behind the Ring O Bells, and both adults and cubs would play on the new Primary School field.

The highlight of happenings at the Platts last month was the sighting of fresh otter spraints, a pool of jelly left by the female, and an otter slide into the Gowy. Water rail are present again this winter and can usually be heard by their strange pig like cry, rather than being seen. They are about the size of moorhens, but with prominent red bill. They are very secretive, as are common snipe. I’m delighted to report that twenty+ common snipe and a few rare jack snipe have been both roosting and displaying on the big meadow, taking advantage of the very wet conditions to hide between rushes and tall grasses. A curlew was also a welcome visitor in December and barn owls could be seen in the early morning and at dusk. A pair of tawny owls were also heard calling to each other at around 6.00am, with other reports of owls calling coming from the village, with little owls appearing near” The Park”. One of the best sights for me was on 18th Dec. when I counted at least 150 lapwings in the air over the new lake. Fifty years ago lapwings “ ruled the world” in terms of numbers seen in Cheshire with estimates of over 30,000 being present. Sadly the change of farming practices from dairy to arable in the country has caused a decline in the food source for such waders, and curlew, lapwing and golden plover numbers have all suffered huge declines. Three years ago however lapwing numbers along the Gowy corridor began to increase, and counts of 500+ lapwing have now been made. They can usually be spotted swirling or flapping in the air between Hockenhull Platts and Stamford Bridge. As I write just before Christmas there are still occasional visits by skeins of pink footed geese from Greenland, but in nothing like the numbers seen in November.

Thanks to Joe O Hanlon for use of his superb picture of the barn owl, hunting over the meadows at Hockenhull.

No charge for the many hours it takes building and maintaining the website but there are a number of other costs including hosting, domain registration and additional software which all add up. Just you starting your Amazon shopping by clicking on the banner above will help a lot. Thank you.